At their Amelia, LA base, PHI was running out of space to accommodate aircraft maintenance and found themselves needing another hangar to add to their facility. Disregarding the idea of a standard steel building, PHI wanted a Quonset Hut Hangar that has the ability to stand up to extreme, hurricane-force winds.

After finding out that their out-of-state contractor was not licensed for such a job, PHI called Superior Resources to get the job done. Having never built a Quonset Hut Hangar prior to this project, we began researching thoroughly to construct and complete an impeccable hangar. Additionally, we contacted the Quonset manufacturers and requested blueprints, as well as a project consultant to give us a few key pointers.

After roughly four weeks, we completed the 70’ long by 70’ wide and 35’ tall hangar. Upon completion of the Quonset hangar, we installed Horton bi-fold doors for maximum functionality and efficiency. We also built a free-standing structural steel crane inside the hangar. Lastly, we provided all utilities within the hangar, including air lines, electrical, heaters, and water for sinks and eye-wash stations.

Services performed for this project include: 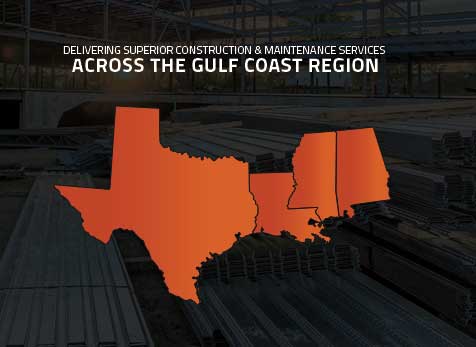 We'd love to hear from you.

WANT TO WORK WITH US? 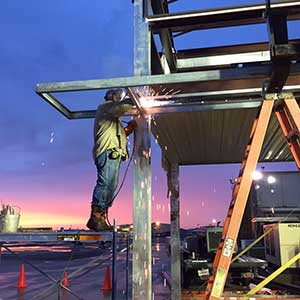 Job seekers should fill out the form below and submit a resume.

If you're the right fit, we will contact you for more information. 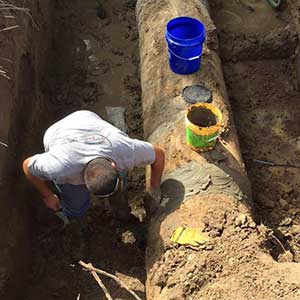 Subcontractors should fill out the form below, introducing yourself and your skills. Please submit the requested credentials with the form.